Abraham Lincoln's Quotes: A collection of some famous quotes by Abraham Lincoln. He was born on February 12, 1809 in Hardin County, Kentucky, in a wooden house. His father's name was Thomas Lincoln and mother's name was Nancy Lincoln. His descendants came from England and later settled in New Jersey, Pennsylvania and Virginia. Also read "Best Inspirational And Motivational Quotes For Entrepreneurs".

Abraham Lincoln Lincoln's great-grandfather was named Captain Abraham Lincoln, who emigrated from Virginia to Kentucky in 1780. Captain Lincoln was assassinated by an Indian hunter-gatherer in 1786. Now Captain Lincoln's son Thomas also saw his father's attack with eyes. Now the orphan Thomas made his own way and started working for his life by working in different places.

My father taught me to work; he did not teach me to love it.

Common looking people are the best in the world: that is the reason the Lord makes so many of them.

How many legs does a dog have if you call the tail a leg? Four. Calling a tail a leg doesn't make it a leg.

And in the end it's not the years in your life that count. It's the life in your years.

My experience has taught me that a man who has no vices has damned few virtues.

Let not him who is houseless pull down the house of another, but let him work diligently and build one for himself, thus by example assuring that his own shall be safe from violence when built.

Will springs from the two elements of moral sense and self-interest.

The way for a young man to rise is to improve himself in every way he can, never suspecting that anybody wishes to hinder him.

I am a slow walker, but I never walk backwards.

I want it said of me by those who knew me best; that I always plucked a thistle and planted a flower where I thought a flower would grow.

I will prepare and some day my chance will come.

I never had a policy; I have just tried to do my very best each and every day.

If there is anything that a man can do well, I say let him do it. Give him a chance.

You cannot escape the responsibility of tomorrow by evading it today.

Nearly all men can stand adversity, but if you want to test a man's character, give him power.

I do not think much of a man who is not wiser today than he was yesterday.

Fourscore and seven years ago our fathers brought forth on this continent, a new nation, conceived in Liberty, and dedicated to the proposition that all men are created equal.

People are just as happy as they make up their minds to be.

Nearly all men can stand adversity, but if you want to test a man's character, give him power. 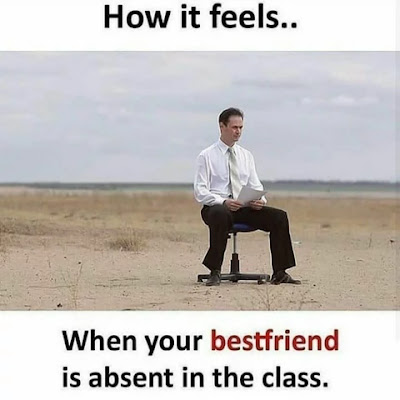 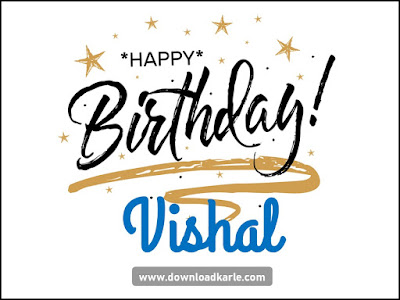 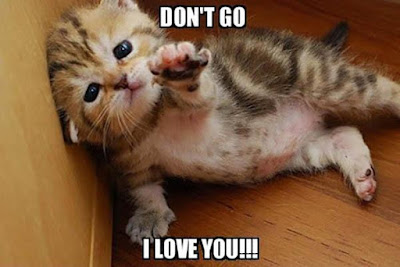 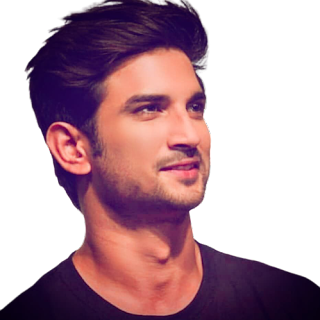 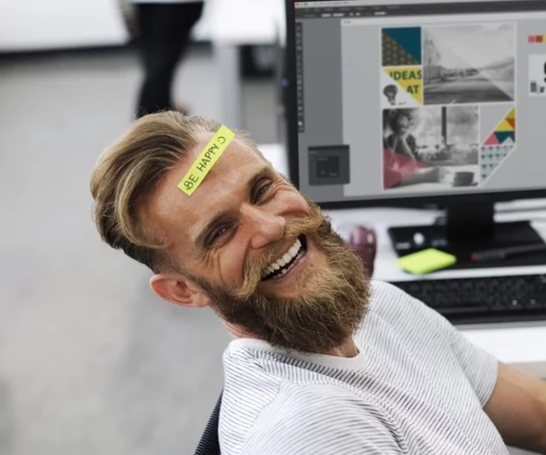 OK Google Tell Me A Joke - Some Funny Jokes